Singapore Improvement Trust set up in 1927 and focused on infrastructure, it also built small scale public housing estates listed below. In 32 years, SIT built only 23,000 flats, housing 8.8% of Singapore population in 1959.

This page was split up from HDB history & floor plans 1930-2010 which became too long, after I wrote too much information about demolished SIT estates, which is not of interest for typical visitors of my website who are looking for floorplan of standing HDB blocks.

Note: SD = Street Directory, actual building year unknown so I have indicated the year of first Street Directory which displayed the street around blocks. I also used libmaps.nus.edu.sg which include few historical maps plus a satellite photo from 1950 that shows many building that no longer exists today, but I have trouble identifying which are public housing.

SIT also started work at Alexandria Hill, Kampong Tiong Bahru and MacPherson Road estates in 1959, but the blocks themselves were completed by HDB.

Tiong Bahru Estate, old map and old aerial view (1936-1953)
Notice in the aerial view, 3 blocks under “Trust” word? they are on Outram Hill and I appreciate if anyone can tell me more info! (do not confuse with Outram Park built by HDB in 1963) 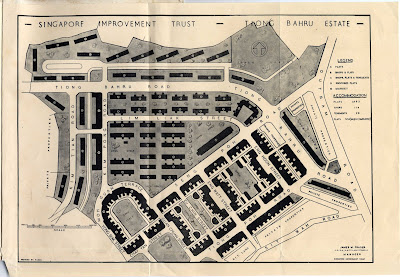 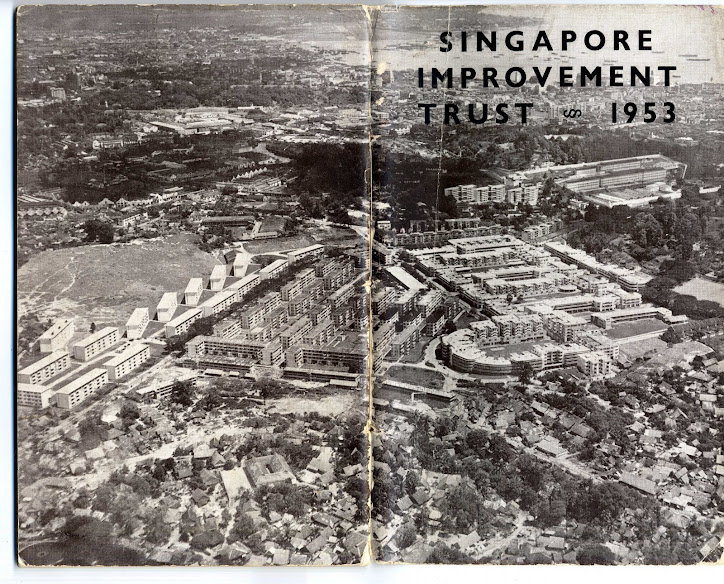 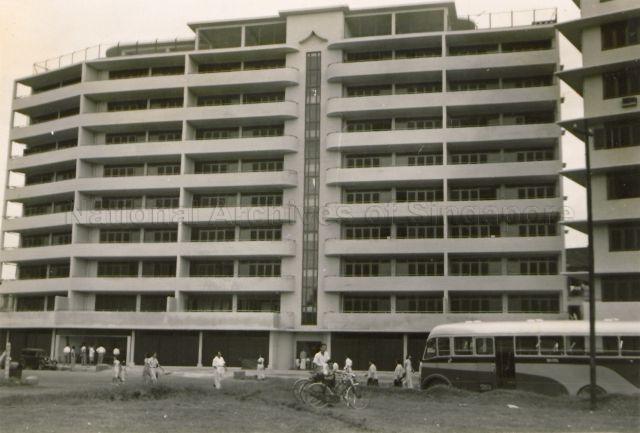 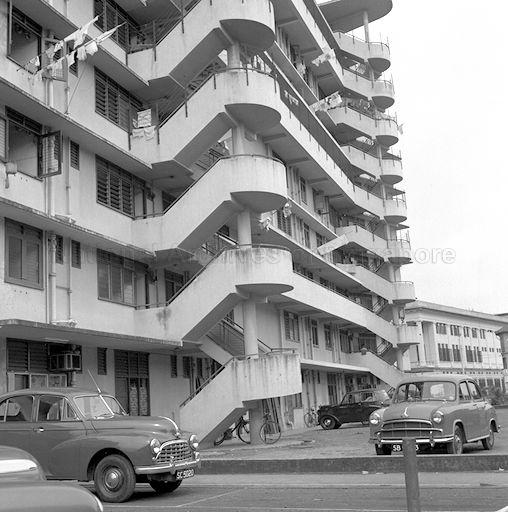 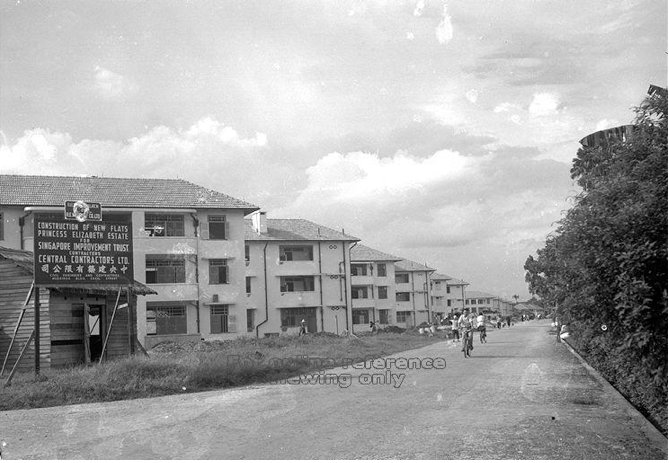 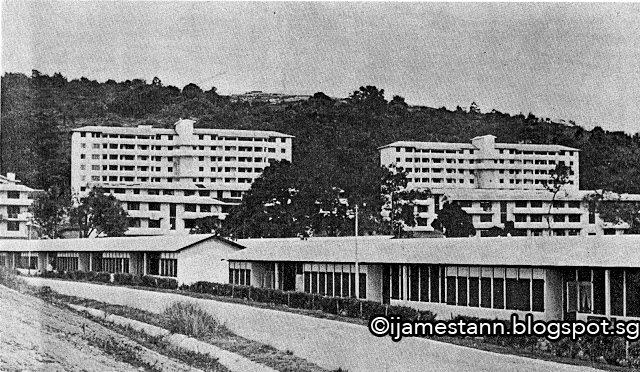 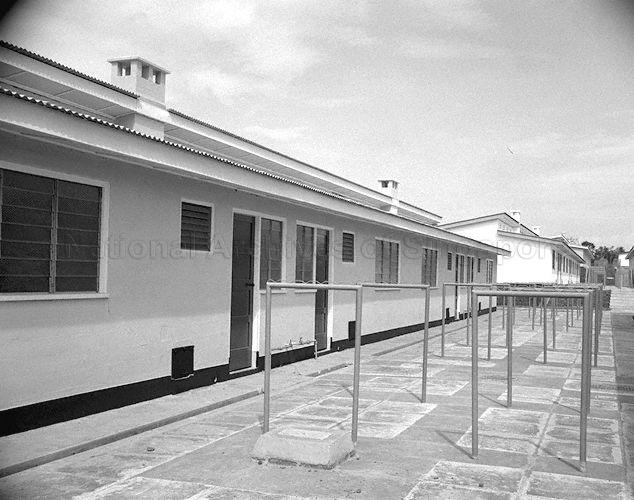 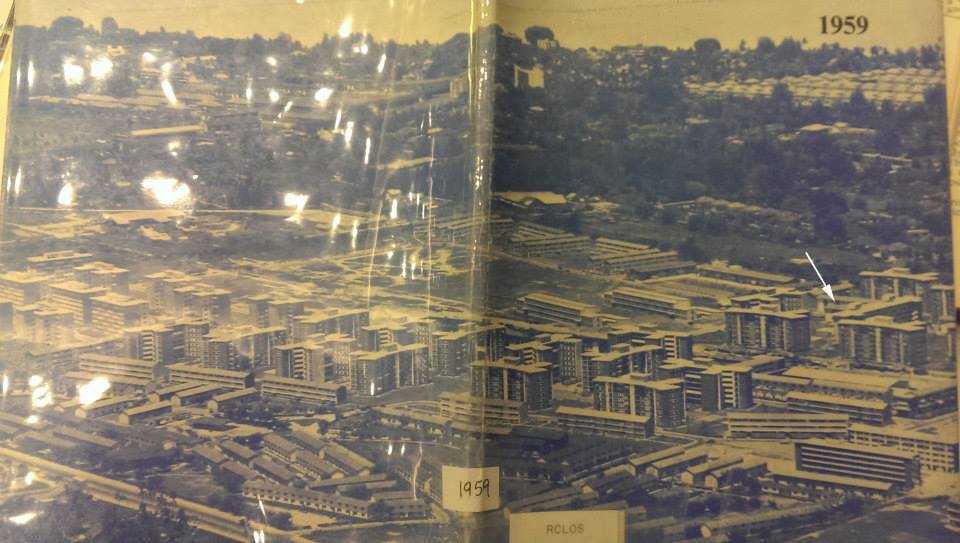 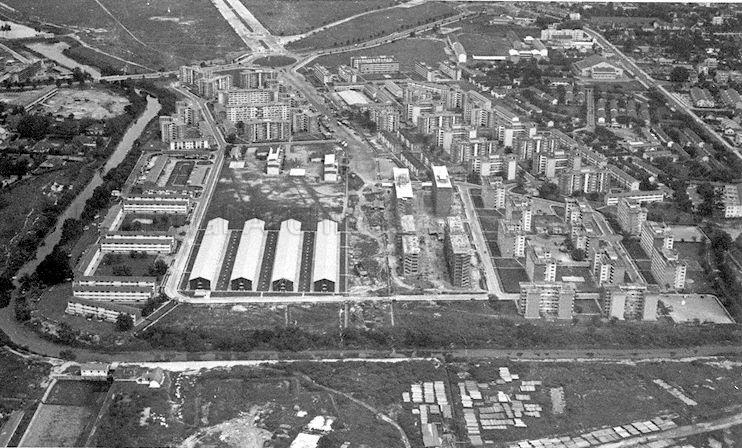 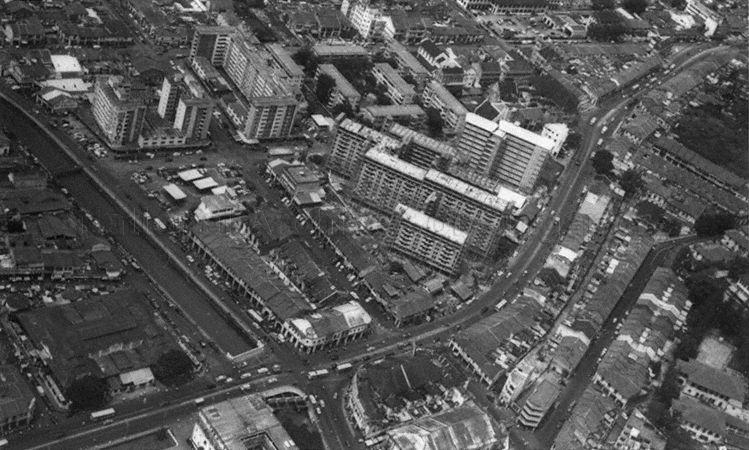 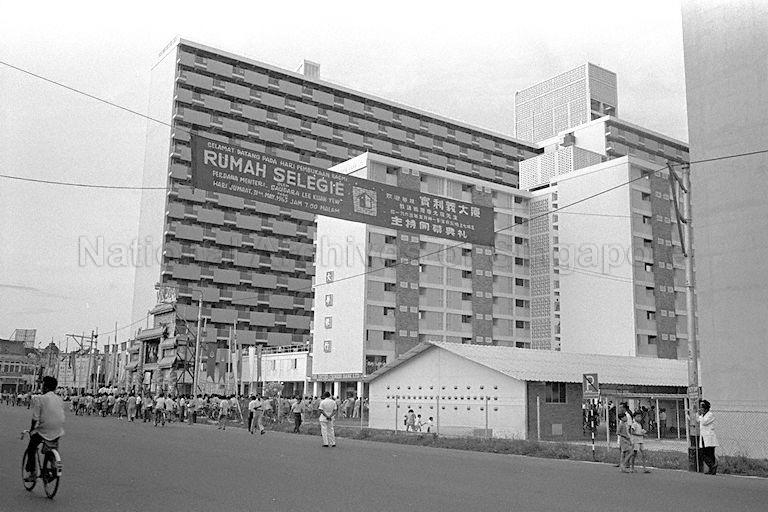 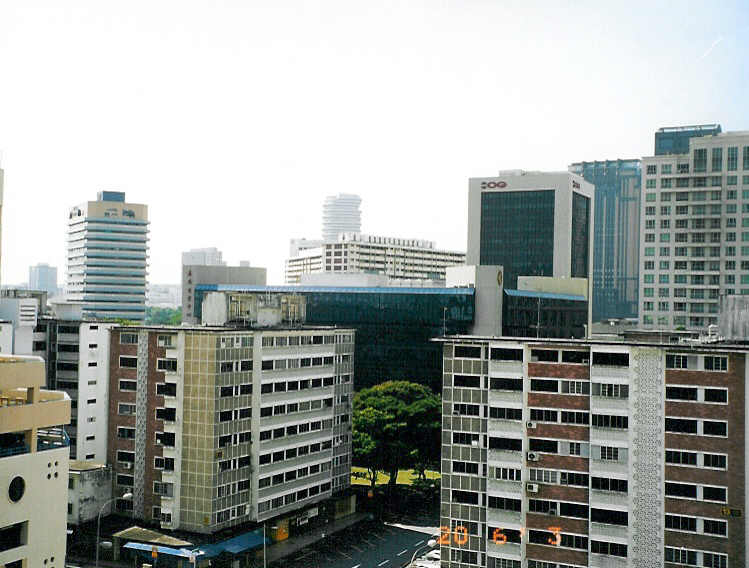 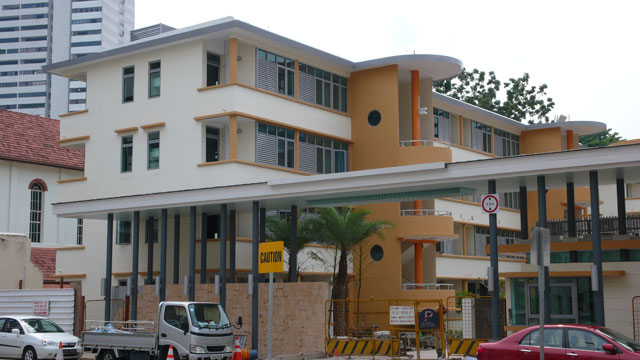 Queenstown, the first “Satellite Town” being built far away from city, was started in 1952.

The first neighborhood – Princess Margaret Estate (today known as Dawson) was finished in 1959. Using the aerial photo, I count about 1700 units in blocks 31-128, cannot count the blocks 1-30 and 129-135. The block 39 “Forfar House” was completed in October 1956, having 14-storey it was the tallest residential building in Singapore until 1963 when the 20-storey “Selegie House” was built, also known for suicide cases. Seven 7-storey blocks were built nearby, all other blocks were 3/4-storey and terraced houses. Demolition began in 1990s and was completed in 2001.

Old map: British proposal of Queenstown composed mostly by terraced units, different than the actual town, vs HDB proposal in 1960 with redesigned Commonwealth and Tanglin Halt neighborhoods (notice that Mei Ling was not yet proposed) Source: nas.gov.sg. 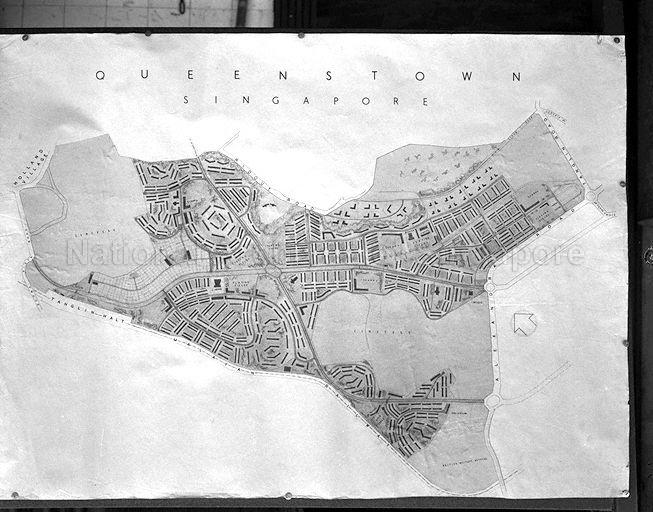 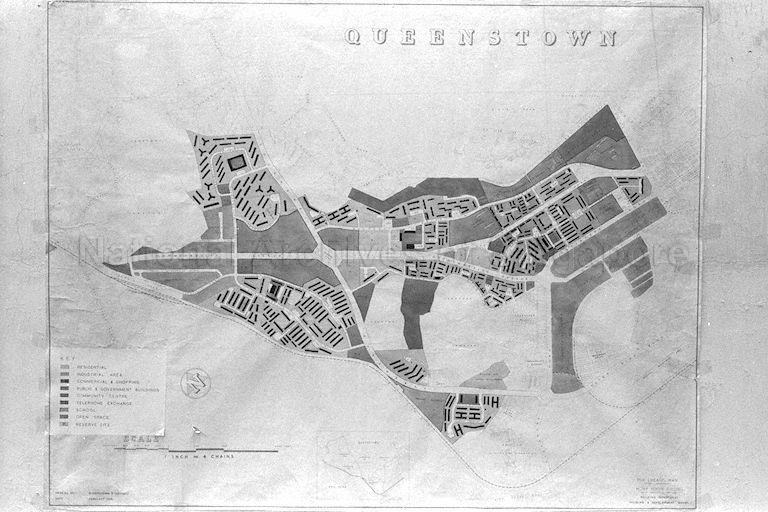 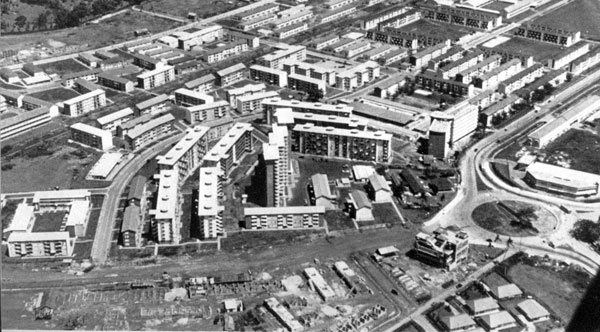 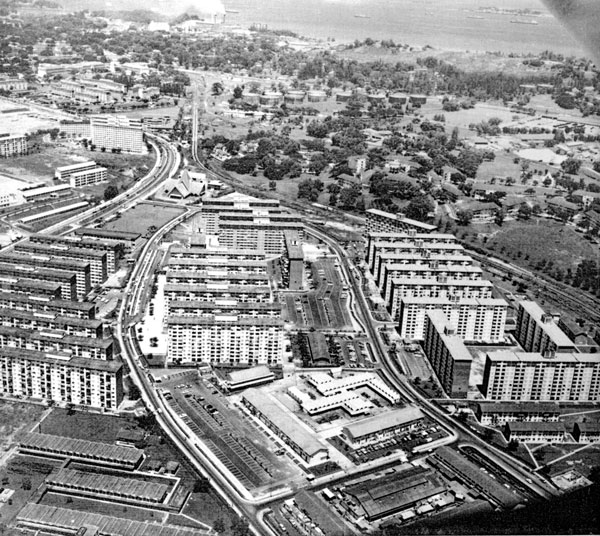 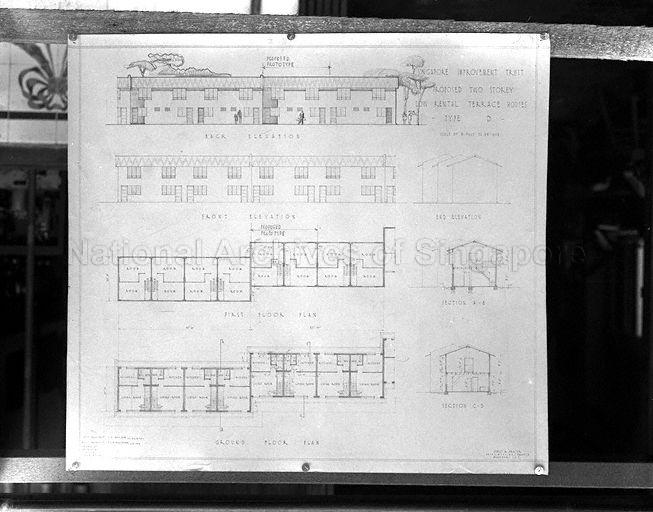 For more photos look in National Archive of Singapore.