How many distinct car models are being produced in the world?

The answer of above question depends by how do you define “one model”. 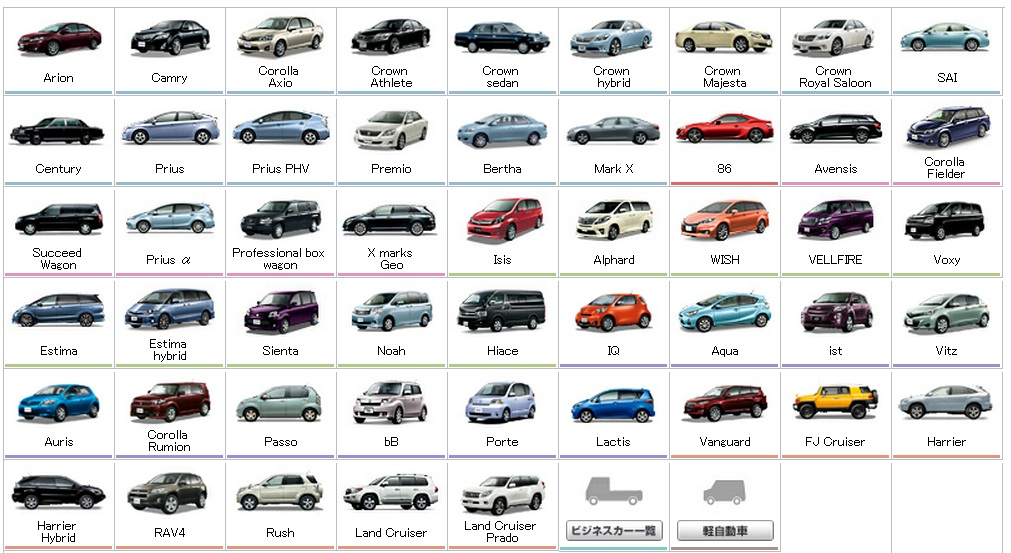 The answer according my PERSONAL classification

Car Models List have over 5,500 models (generations) sold all over the world of which over 3,000 sold in Europe, 1945-present. Cars that are technically identical are counted only once here, Mitsubishi Pajero / Shogun / Montero, but there are 4 generations of them.

Car Models Database have over 3,500 body styles of the 2,000+ models sold in Europe, 1945-present (and actually there are more body styles, because in case of old cars if I do not know dimensions for each body style, I ignored them).

Car Models & Engines Database have over 20,000 combinations of body style, engine, drivetrain of the 2,000+ models sold in Europe 1975-present. This is the biggest database I compiled myself, manual data entry from AutoKatalog magazines issued yearly in Germany, which due to limited space of a printed book, they choose to not show separate row for manual / automatic transmission or trims / editions / equipment levels.

Larger than this are the databases made via scraping from various websites (as opposite of manual data entry).

They make so many rows that most customers refuse to purchase the over-detailed German and UK car databases and choose instead the Car Models & Engines Database, for example the car parts shops that do not need multiple rows for each engine.

Some customers thinks that a database with more rows is more complete, this is WRONG. Completion level is inverse proportional to detail level. The most comprehensive are the Car Models List and Car Nameplates List, because they are worldwide, while the more detailed databases cover only cars sold in one specific continent.

German Car Database although it have 5 times more rows than European Car Models & Engines Database, it is missing cars that are not sold in Germany, for example some Dacia, some Lada, all Moskwitch, all Zastava and other cars specific to Eastern Europe.

If you ask how many distinct model versions are sold all over the world: this is impossible to answer. There are nearly 200 countries in the world. Most cars sold in Europe have same specifications all over continent except steering wheel position (UK is LHD), do we should count cars sold in UK as distinct models than those sold in continental Europe? I think that some cars sold in hot Middle East come with more powerful air conditioners than when sold in Europe or USA. Does this is enough to count as different models? We will never know how many slightly different versions of each car model are sold  in remaining countries.

How many car models are sold in United States

Americans do not make distinction between multiple generations of same model, but due to government regulations of car market, each year is counted as separate model, manufacturers releasing each “2019 Model” during 2018. Also models sold here are offered with a smaller range of engines, for example in case of BMW 3-Series E90-93, only 4 engines are sold in US (328i, 335i, 335d, M3) compared with 12 sold in Europe.

How many car models are sold in Australia

Australia government most likely do not regulate each year to be counted as separate model but websites such as Redbook.com.au shows each calendar year separately.

Ford Model T was the first mass-produced car model to exceed 1 million units, it is estimated to have been produced approximately 16,500,000 units between 1908 and 1927.

Volkswagen Beetle is the all-time best-selling model, having 21,529,464 units produced between initial launch in Germany in 1938 and latest car produced in Mexico in 2003.

Toyota Corolla is the best-selling nameplate, wear by over 40,000,000 cars as 2013, but they are multiple models, main Corolla model being at 12th generation in 2018, plus additional unrelated models such as Corolla Axio, Corolla Matrix, Corolla Tercel, Corolla Verso, etc.