This database is a filtered version of German Car Database, useful for auto parts businesses who want to have only 1 row for each unique body / engine combinations, removing excess rows for different transmission, drivetrain or equipment option. Last update: 7 February 2022.

If you are outside Europe, you can check list of car models included in Excel file and report missing models (sold in your country but not in Europe) so I can add their data if available, but I cannot guarantee that I can add all.

Database contain the following columns, indicating the period that include data in. Completion is nearly 99% for every column in the period covered. For more columns, see The BIGGEST Car Database.

Body data: Body type, No. of doors, No. of seats, Engine place, Drivetrain.

Between 2015 and 2019 the database was like this Car Models & Engines SAMPLE.

Car Models & Engines Database was one of the databases started in 2003, based on German AutoKatalog car magazines (manually typing data from paper into computer). In 2014-2015 I added more columns, making The BIG Car Database , while Car Models & Engines database was a simplified version of The BIG Car Database, with fewer colums and removed some rows to avoid duplicate rows for same engine due to facelift affecting only car exterior.

AutoKatalog magazines stopped publishing in 2014 and I was using ADAC to keep updates on-going, manipulating to match format of former magazine. Each update required 20-30 hours of manual work. The rising sales of databases made via automating scraping software made me to abandon this database (last release: May 2019). Full change log.

Several customers said that this database is too detailed and contains duplicate rows for same engine because it is offered with multiple bodies and drivetrains and they do not need these details (especially the ones in ECU chiptuning field). In same May 2019 I drafted a new SAMPLE stripping off data from German car database to reduce number of rows until meet your requirements. 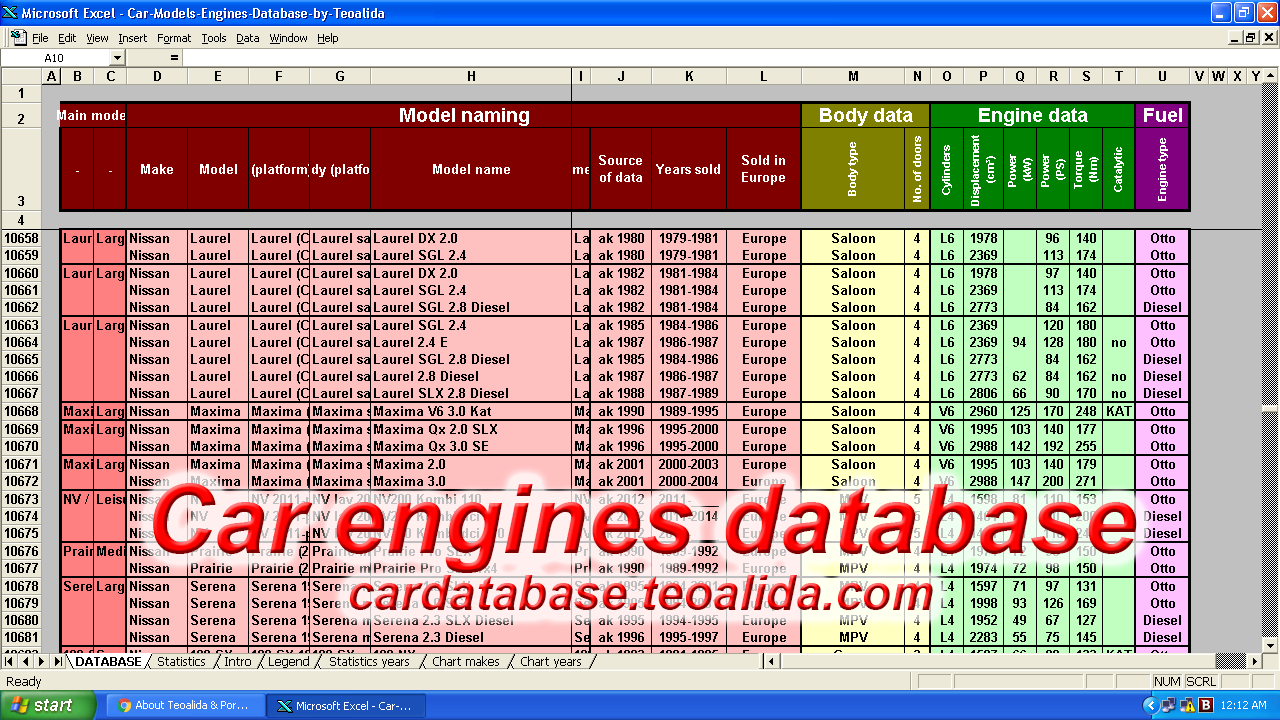 I could potentially start this project in January-February 2020, but due to ADAC website redesign in December 2019, followed by on-going changes in model hierarchy in 2020, I decided to put this project on hold a bit until ADAC settle up its model hierarchy… to avoid needing to re-do same work again in the future.

After doing an update of German Car Database in July 2020, I started adding a column to shortlist database to 1 row for each engine (more exactly 1 row for each combination of body type, engine cm3, horsepower and torque), excluding different gearboxes, drivetrain, or trim/equipment (I am not yet sure if I made BEST choice and I may change it in the future) see below polls, some people voted that is not even necessary to keep separate row for each body type, there are also cars that have same cm3, same power, but different torque).

Unlike original database covering all cars sold in Europe, current database include ALL and ONLY car models sold in Germany. The idea was to offer later an add-on with cars sold in (Eastern) Europe but not in Germany, adapting AutoKatalog data to ADAC format: old Dacia and Skoda models, some Lada models, Moskwitch, GAZ, UAZ, ZAZ, FSO, Zastava. these cars.

In late 2020 I realized that emails I sent in July 2020 with 2 links put customers in confusion, many people did not realized that there are 2 download links and downloaded just 1st file which was old database from May 2019 (might be this reason for lack of feedback), sorry for inconvenience! 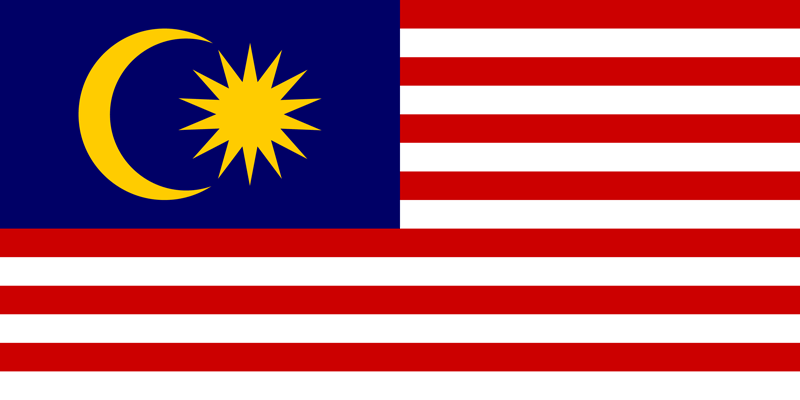