Carmakers produce too many models?

The number of models produced by each car manufacturer increased over years, modular platforms allow car markers to produce a large number of models with little cost, creating new niches to cater different types of buyers. But is this really necessary? How long this trend can continue until they realize that have too many models? 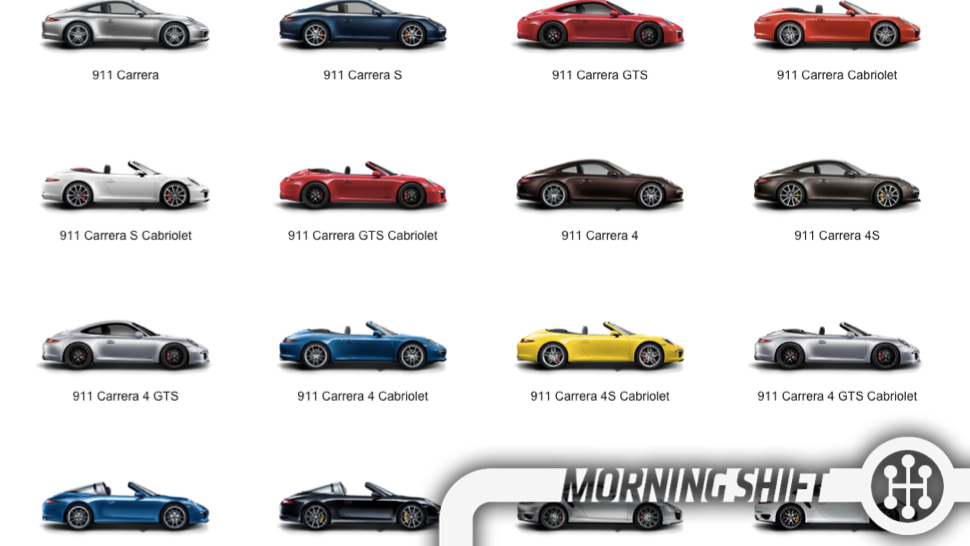 During 1960s and 1970s, Fiat was the manufacturer with largest lineup of models, ranging from the mini Fiat 500 to the large Fiat 130, plus a lot of coupé and spider models. Presently, the premium German automakers, Mercedes and BMW are fighting each other to have the largest lineup of models. Japanese automakers, especially Toyota, also produce a large number of models, but they form separate lineups for each region of the world.

Off-road cars are produced since pre-WW2 times but they were not popular except for army use, as most them featuring open body and wooden seats. The first SUV (vehicle with off-road abilities and comfort of a car) was Range Rover (1970) and it remained the only SUV in Europe for 2 decades. Was followed by Land Rover Discovery (1989), Opel Frontera (1991) and Ford Maverick (1993). Number of SUV models increased dramatically after 2000. BMW having 4 SUV and crossovers in the year 2009.

How many models and niches they have now? See in the following table, showing years they covered each niche.

Too many engine options?

Beside having too many models and body styles, we have also too many engine options and other versions. For example: Porsche 911 in its 964 generation offered 7 versions: Carrera Coupe, Cabrio, Targa, each rear wheel drive and all wheel drive, plus Turbo model. Presently Porsche 911 is offered in versions like Carrera, Carrera S, Carrera GTS, Turbo, Turbo S, GT3, GT2.

Majority of them are offered rear wheel drive and all wheel drive, and further divided into trims like Comfort, Elegance, Avantgarde.